What We Do | Take Me To Your Leader | Portfolio | Contact

No matter what size your business or what industry it belongs to, having a strong online presence is a crucial component of your marketing strategy. We provide custom design, development and maintenance services to those who want to establish or enhance their digital presence.

Building a compelling online presence is critical in our increasingly digital world. Contact us today and see how we can help you experience the success you're working so hard to achieve.

About Us | Take Me To Your Leader | Portfolio | Contact

Design
We handle every step of your design project by delivering a cost effective highly impactful site to delight you and your target audience.

Development
We offer development services to create dynamic digital solutions using the latest technology which helps you to achieve your online goals.

Hosting
We offer customized hosting solutions that empower your digital presence by providing the service and skills you need at an affordable price.

Content Management
We support Dreamweaver, Drupal and WordPress systems that enable you to make the most of your web site so you can concentrate on running your business. 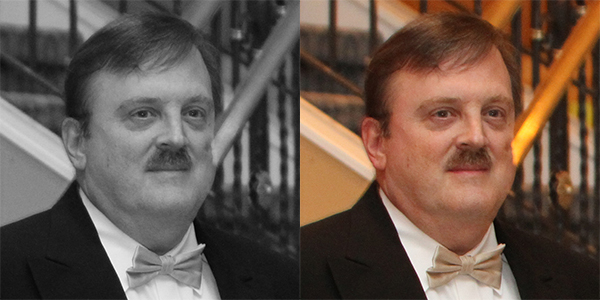 Jim founded Universal Solutions in 1987 to provide consulting services to the oil and gas industry. Soon after he developed a simulation of the Honeywell TDC3000 process control system used world-wide to train control room personnel in the safe and efficient operation of chemical plants and oil refineries. Jim's user interface design and real-time software development skills from these early days have formed a rock solid foundation to fuel his current digital design and application development ventures.

With extensive expertise in all aspects of web development including responsive site layout and design, content management systems, e-commerce systems, portals, intranets, extranets, custom programming and mobile applications. Jim has the technical know-how to undertake any project and is a unique problem solver who loves the challenge of tackling difficult problems.

In addition to Jim's dedication to his profession, he demonstrates his personal values and deep caring for others and the betterment of the community through his volunteerism. Jim served as a volunteer and in-kind sponsor for Special Olympics for over 25 years as well as volunteer baseball and ice hockey coach at the recreational, high school and college levels.

Provides application development and support to all users and departments in the Office of Research and Economic Development at Rutgers University.

Designed, implemented and continue to support simulation of the Honeywell TDC3000 process control system used to train control room personnel in the safe and efficient operation of chemical plants and refineries. 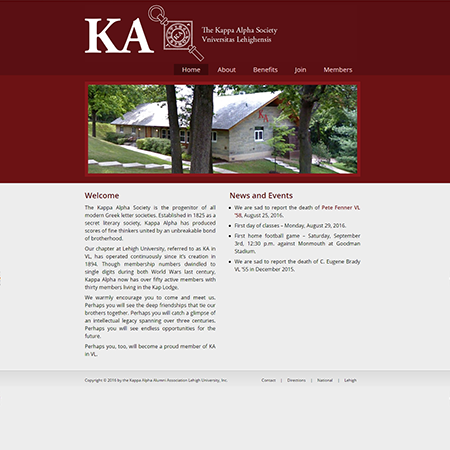 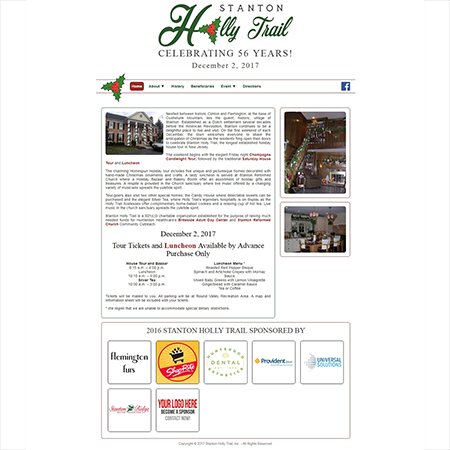 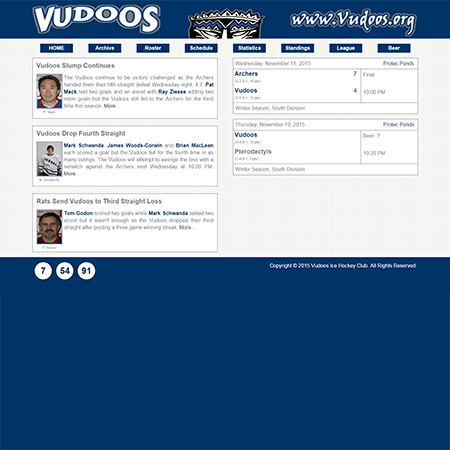 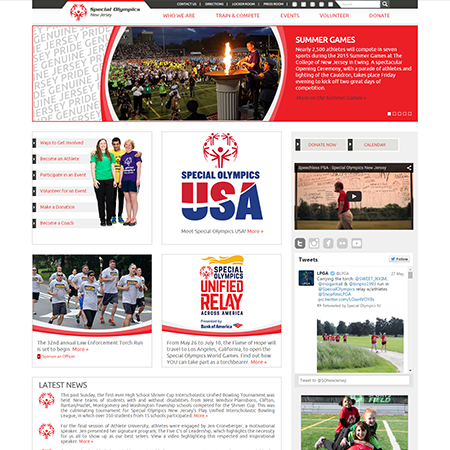 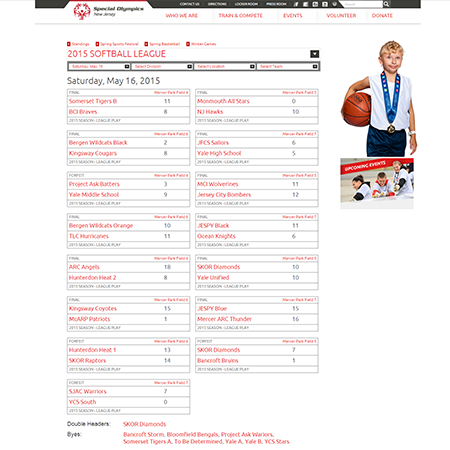 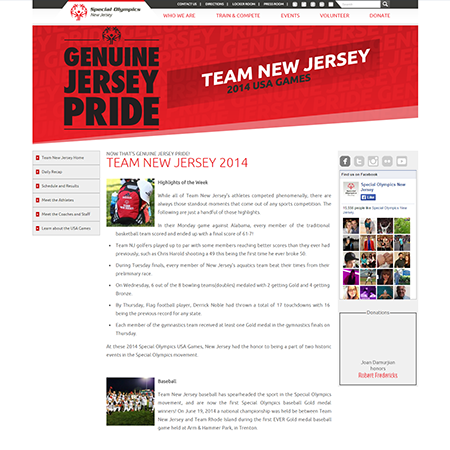 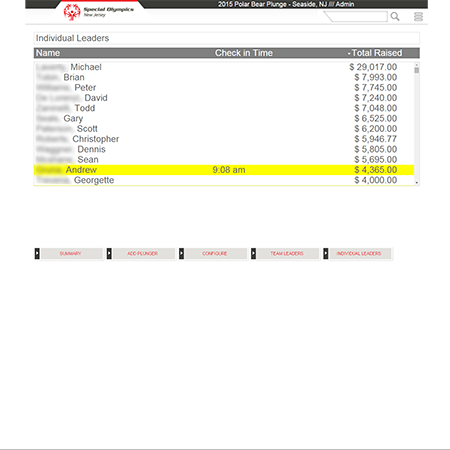 About Us | What We Do | Take Me To Your Leader | Portfolio

Give Us A Shout!

Murphy's Computer Law #106 -
A program will work the way you think is should only when you don't care if it does.